WordCamps You Should not Miss Out in 2017

WordCamps You Should not Miss Out in 2017

For members of the WordPress community, WordCamps are a great way to connect and interact with each other. You can meet like-minded individuals who are WordPress fans and users, as well as make new business connections and friends. Every year, numerous WordCamps are organized around the globe in different cities across various countries.

WordCamp Brisbane is one of the biggest WordPress events in Australia. With topics and coverage ranging from the basic usage of WP to advanced coding and development, WordCamp Brisbane attracts lots of WordPress enthusiasts and attendees.
Dates: July 22-23, 2017 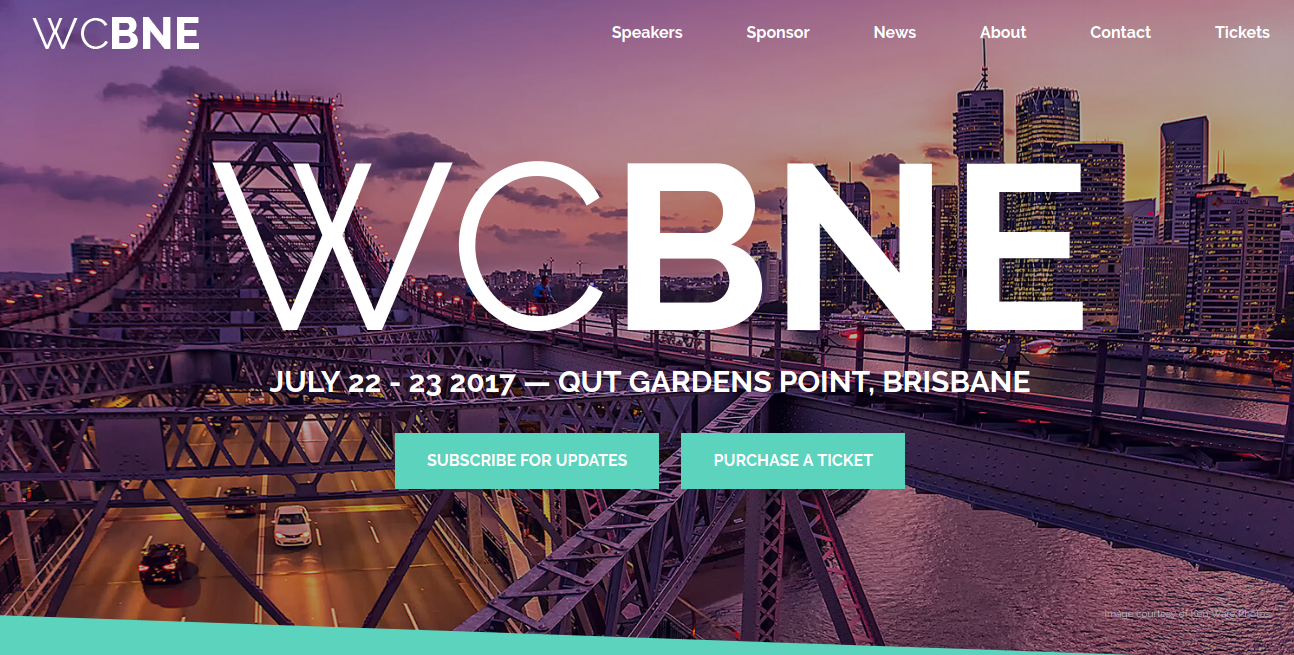 WordCamp Ottawa is a popular WordPress event in Canada with a focus on WordPress and entrepreneurship. The pre-WordCamp workshop will include basics of WordPress as well as details on running an eCommerce store with WP, whereas the actual WordCamp days will focus on more advanced topics.
Dates: July 20, 22-23, 2017 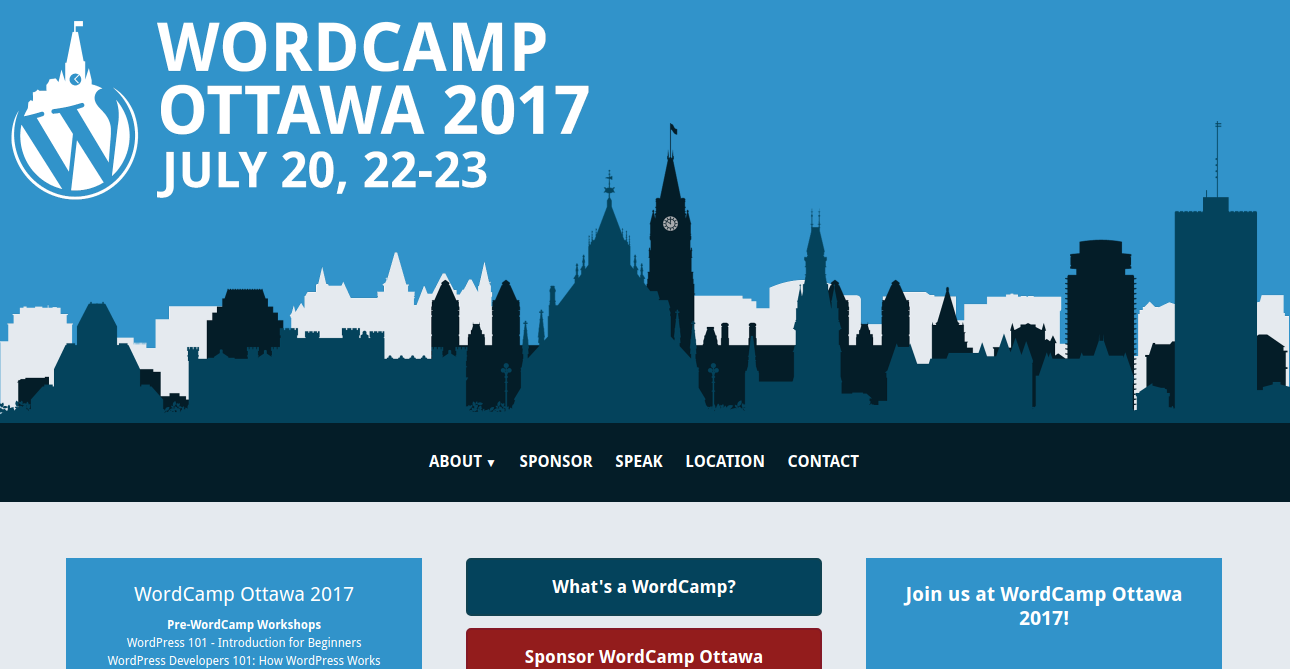 Another popular WordPress event in Canada, WordCamp Montreal is scheduled to be held in August this year. A two-day event, WC Montreal is bilingual and you will find folks interacting in both English as well as French. Quebec is a beautiful place to be in during summer, so if you are traveling from elsewhere, it is surely going to be a great experience!
Dates: August 12-13, 2017

WordCamp Bern is held in the Swiss federal city, situated right in the heart of Europe. This means the event has the potential to attract WordPress developers, users and other enthusiasts not just from Switzerland but from all over Europe. If you are wanting to attend a WordCamp that can have a conglomerate of various nationalities and languages and is held in a UNESCO World Heritage city, WordCamp Bern is the event meant for you!
Dates: September 9, 2017

For WordPress lovers in the eastern part of the world, WordCamp Tokyo is a big event this year. Scheduled to be conducted in September, you can expect advanced WordPress discussions and topics to be in the limelight at WordCamp Tokyo.
Dates: September 16-17, 2017

WordCamp Portland is still in its early planning stages, so not much information is available. However, it is expected to be a popular and useful WordCamp so be sure to keep an eye out for this one.
Dates: September 23, 2017

Being held on the same day as WordCamp Portland, WC Colombo is special in many aspects. For example, it will be Sri Lanka’s first WordCamp. Naturally, you can expect many WordPress enthusiasts and users from the island nation and other nearby regions to be present there.
Dates: September 23, 2017

WordCamp Manchester is in the early planning stages. However, it will certainly be a premier WordPress-related event in the United Kingdom. You can expect WordPress users of all levels, beginner to advanced, to be present there.
Dates: October 28, 2017 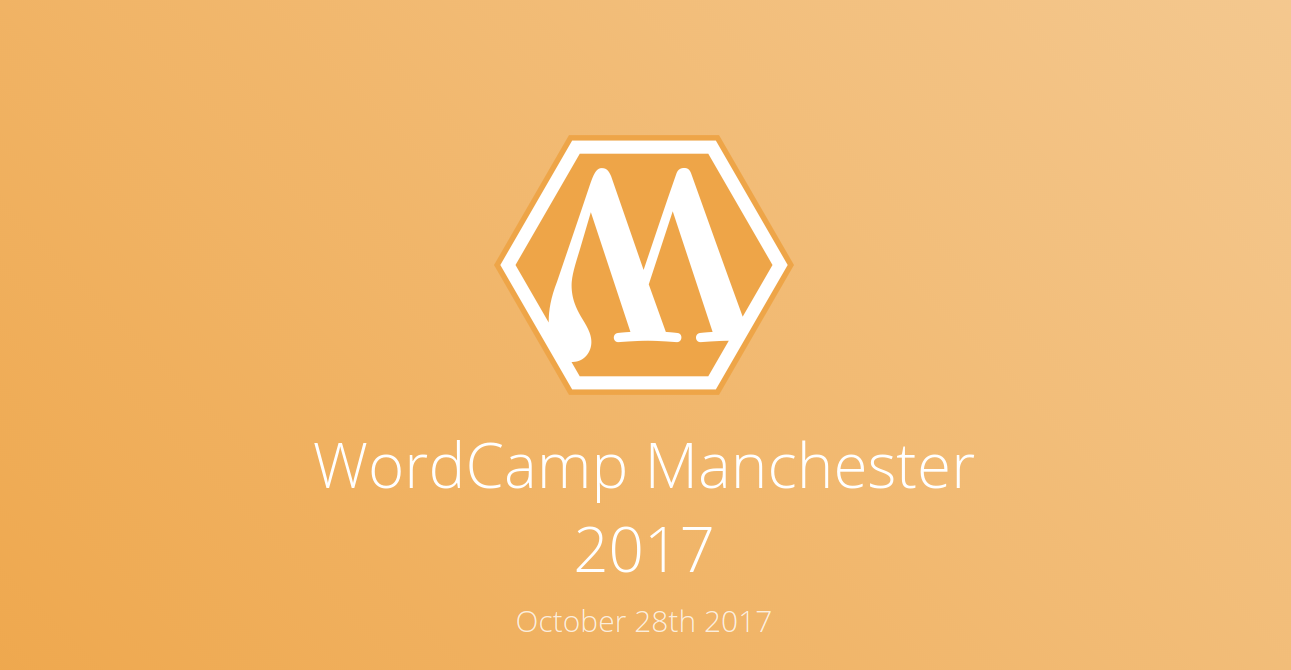 WordCamp Seattle is counted among the most popular WordCamp events not just in USA but all over the world. You can expect hundreds of WordPress lovers to turn up for the event, including advanced developers sharing their experience of coding and developing WordPress projects.
Dates: November 4-5, 2017

The third annual WordPress US is slated to be held in Nashville. Developers and WordPress users from around the globe attend WC US, and the turnout will surely be higher this year. As far as expectations are concerned, you can expect to meet and interact with industry leaders in the WordPress economy. As such, WordCamp US is a great event that you just cannot afford to miss if you are planning to build new contacts and learn more about the WordPress community.
Dates: December 1-3, 2017

So there you have it, a list of ten WordCamp events from 2017 that you just should surely try your best to attend!

Now, before we wind it up, you might be wondering: why should you bother attending a WordCamp after all? Well, WordCamps have many advantages of their own, such as:
● You can meet and interact with people who are active in the WordPress community. This can help you get noticed and grow your network.
● You can meet industry leaders and entrepreneurs who have built businesses with WordPress. Naturally, this can give an edge to your business.
● You can put forward your viewpoints and even speak at a WordCamp (be sure to apply well in advance though). This will help you further make a bigger and better name for yourself in the community.
● Why wouldn’t you wish to meet like-minded WP lovers!
So, which WordCamp will be you be attending this year? Share your views in the comments below!